4_eyez  posted his top 5 Michael Jackson songs, and in response, I feel like posting mine.  I was introduced to his songs by TV more than radio (beginning with the Jackson Five animated show), so I'm also posting links to the videos.

5.  Say Say Say (with Paul McCartney)
4.  ABC  (Jackson Five) "Come on, come on, come on, let me show you what it's all about."
3.  Don't Stop 'til You Get Enough
2.  Billie Jean The official video for the song was very important in helping to break the "color barrier" on MTV, but the link I'm posting is from the impressive "Motown 25" appearance, which features the "first moonwalk".
1. Beat It "West Side Story" meets Michael Jackson, with Eddie Van Halen on guitar.  In the early 80's, when my brother and I would watch music videos for hours on end, this was one of the few we never got tired of.  One of the best videos ever. 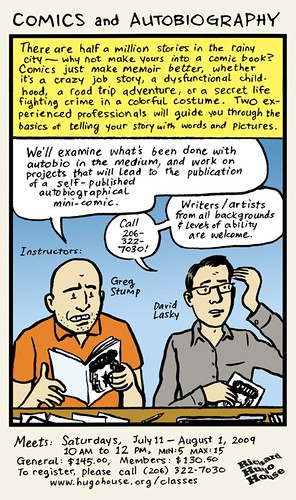