My father passed away last month, after battling various health issues. It's still hard to accept that he's gone. He was a great parent, and as I get older I realize more and more how lucky I was to have him.

His death notice appeared in the Sacramento Bee yesterday (where he'd retired), and is in the Washington Post today (where he spent most of his professional life). It was written by his wife Mary, with input from my brother Jason and I. 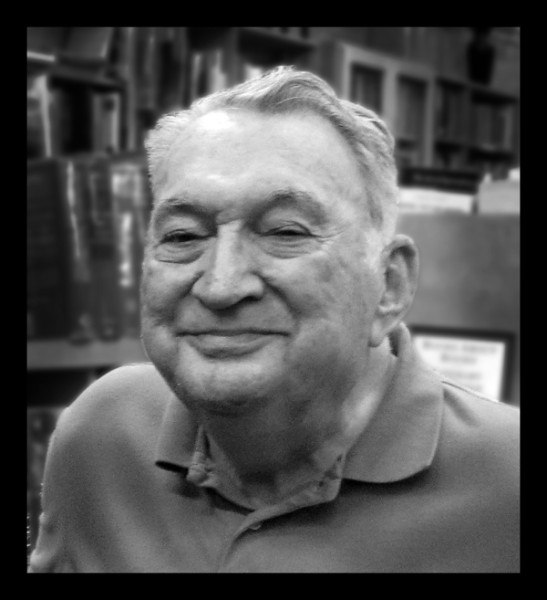 David E. Lasky died of complications of COPD on July 14, 2016, in Woodland, California. He was 78. He leaves behind his wife, Mary Symmes; sons David (LeeAnn) and Jason (April) Lasky and their mother Barbara Lasky; granddaughter Mollie; stepson Andrew Telford; brother Steve, and sisters Jeri and Judy.

Dave was born in New York City and moved with his mother to California during WWII. He served in the U.S. Army in Germany from 1955 to 1958. He retired from his long career in the U.S. Department of Commerce as the director of the Economic Development Administration. He was a man of notable intelligence, kindness, and charm, and a lifelong champion of civil rights and feminism. Dave prided himself on finishing the daily New York Times crossword puzzle in ink, almost always without cheating. He will be sorely missed by his family and many friends.

There will be no services. Donations in his name may be made to any legitimate veterans' assistance organization.